How Much Is Your Home Worth?   Get an Instant Online Valuation   ❯

The figures relate to the 12 months up to May this year, and are based on price per square metre. The 16% increase in property price in Dundee is the 10th-highest rise of anywhere in Scotland, based on size.

However, the City of Discovery still ranks behind neighbouring city Perth, in terms of price per square metre, with Perth ranked eighth. Perth also saw a 16% increase in property prices since 2012. 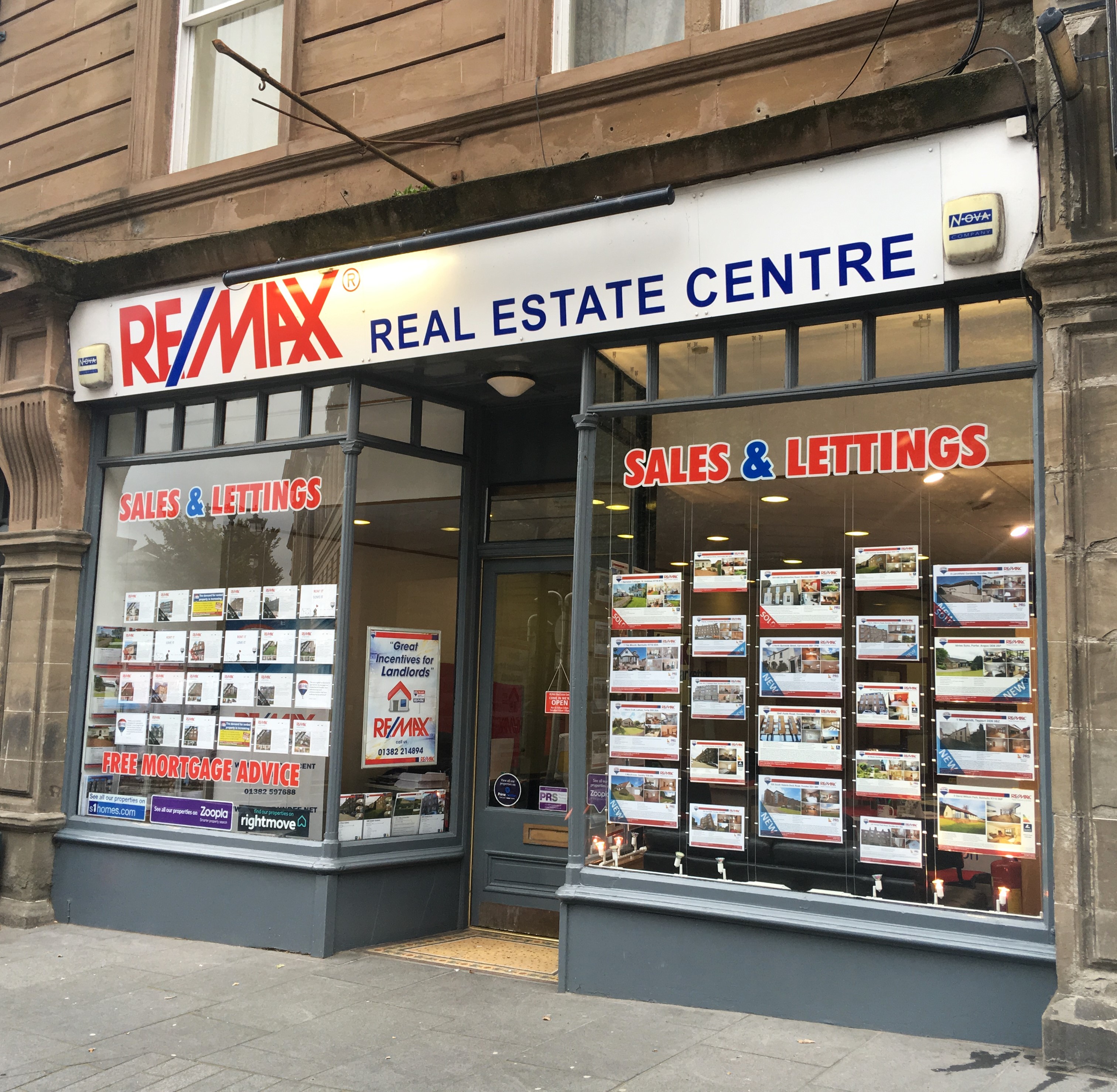 Graham Blair, mortgages director, for Bank of Scotland, said: “House price per square metre can be a useful measure for house price comparison as it helps to adjust for differences in the size and type of properties between locations.”

Edinburgh is Scotland’s most expensive city at £2,492 per square metre, with prices tripling in five years.The capital is the only place in Scotland to have an average house price per square metre higher than the British average of £2,260. Dunfermline has seen the highest price growth on a per-square-metre basis from £1,185 per metre square in 2012 to £1,416 in 2017 — a 20% rise. As such, it is vitally important that you take sufficient measures to keep your investment property safe-for you and your tenants!

Each office is Independently Owned and Operated